Listen on your preferred platform 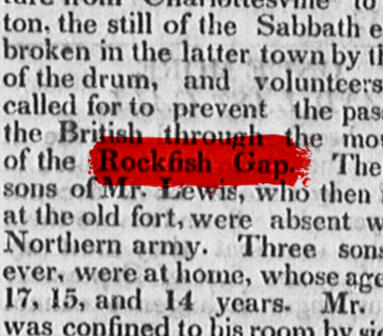 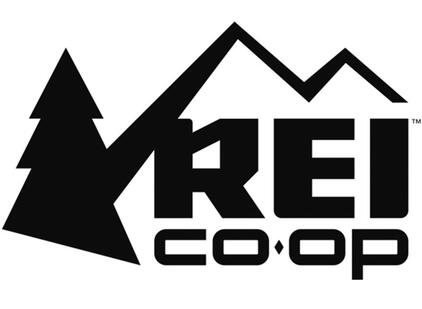 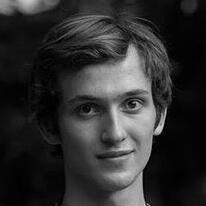 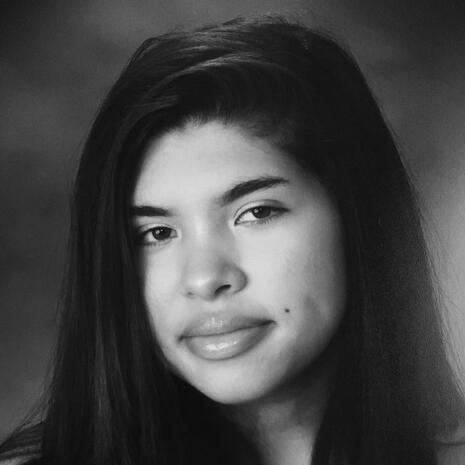 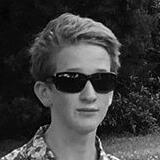 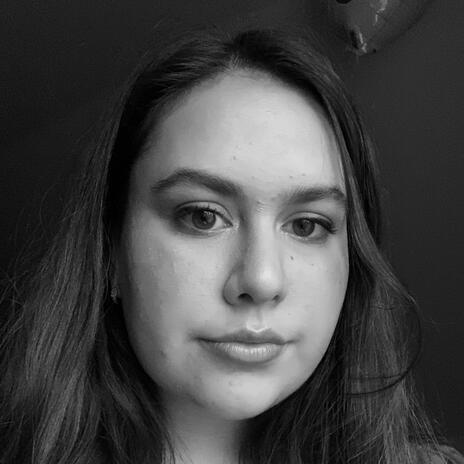 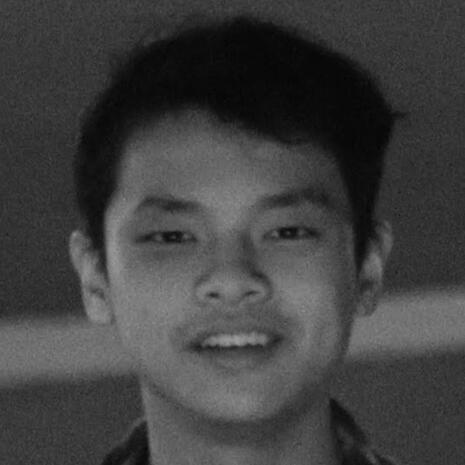 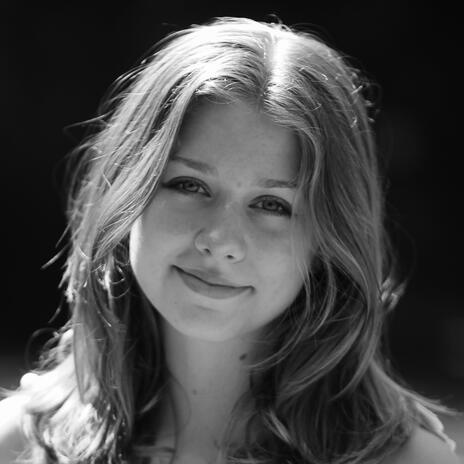 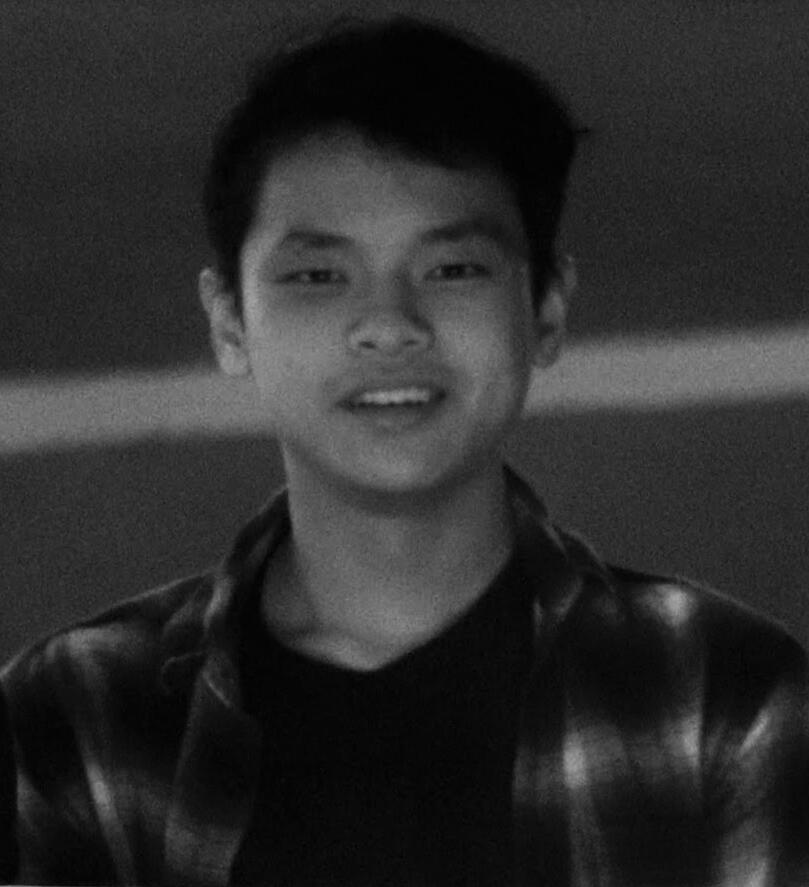 Andrew is one of the writers and is Executive Producer on Rockfish Gap.

He is also an amatuer filmmaker who runs a small YouTube channel called TheToxicy, and has written, directed, produced, shot, and edited many films, such as Vape Kid and Winter in Paradise.

(He also developed this website, and is the one writing all the profile bios, including his own, so he's clearly the best.) 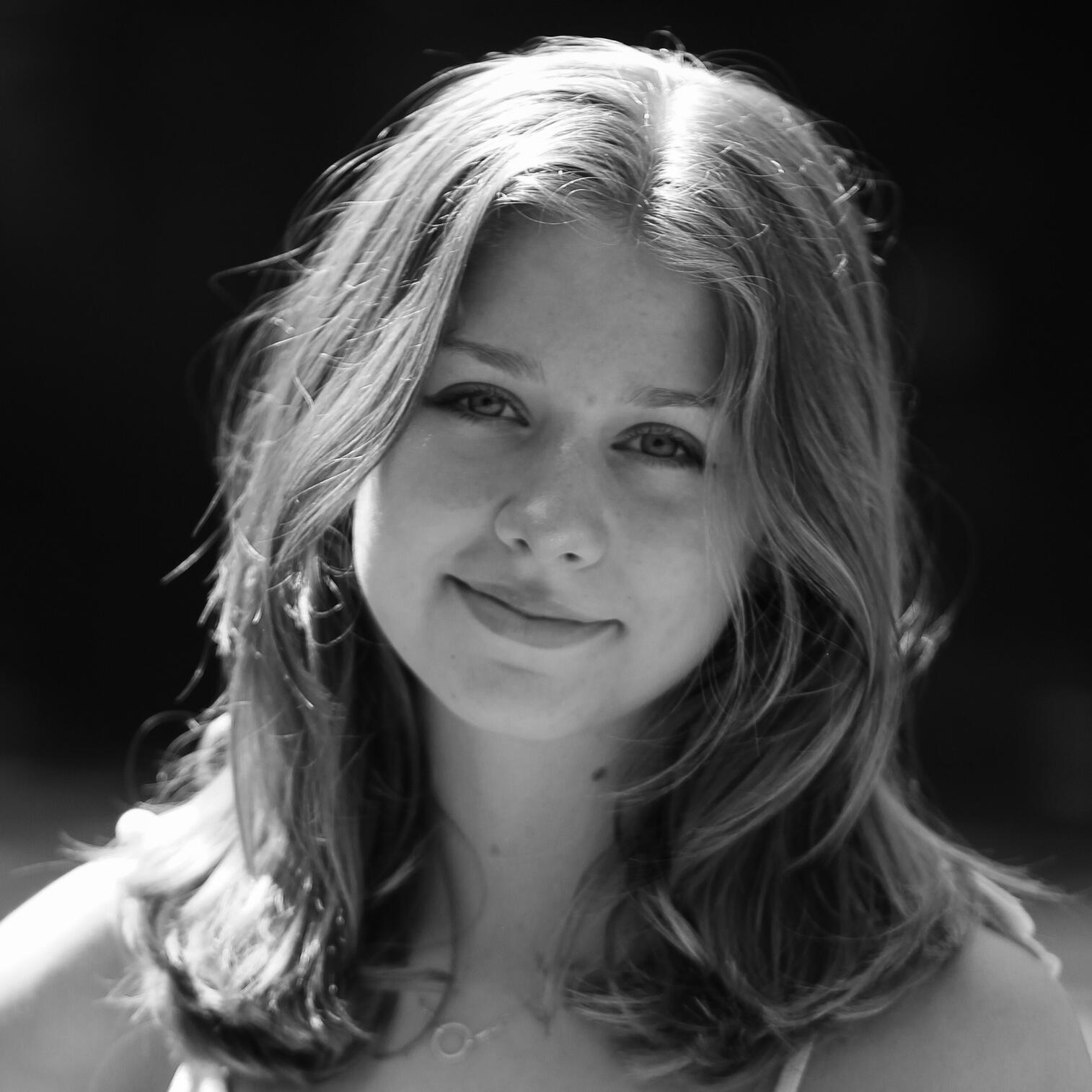 Daisy is an artist and designer for Rockfish Gap.

She is also a drummer for the band Indigo Boulevard. 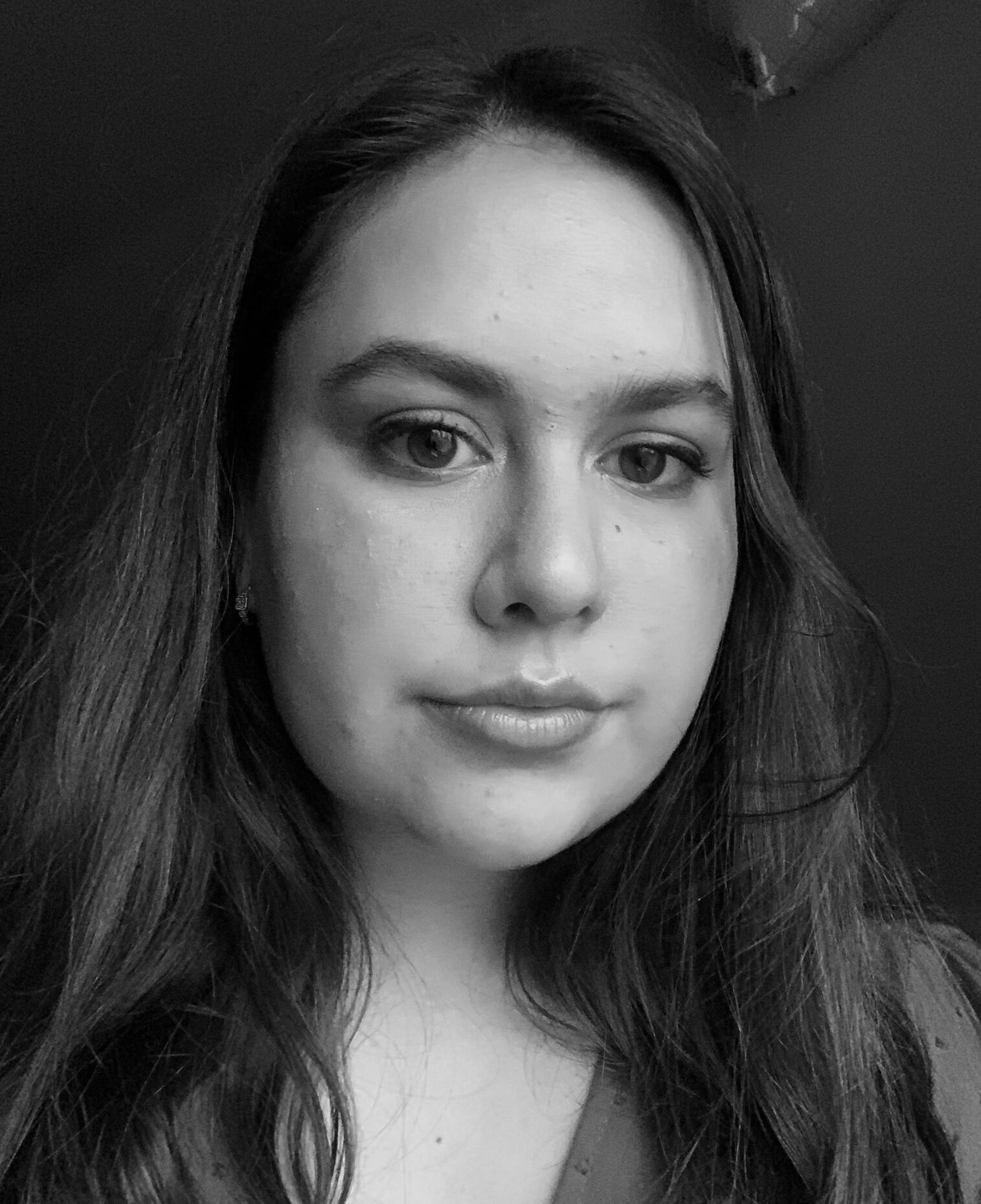 Dolly is an artist and designer for Rockfish Gap. 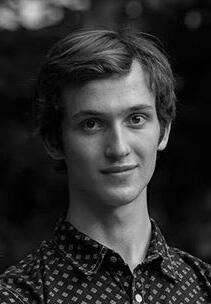 Colter is one of the showrunners and writers. With his brother, Charlie, they created Rockfish Gap.

He is the voice of Aaron Nielson.

He is also a composer for theater and film, and is Multi-instrumentalist for his band,
Indigo Boulevard. He is also an aspiring journalist. 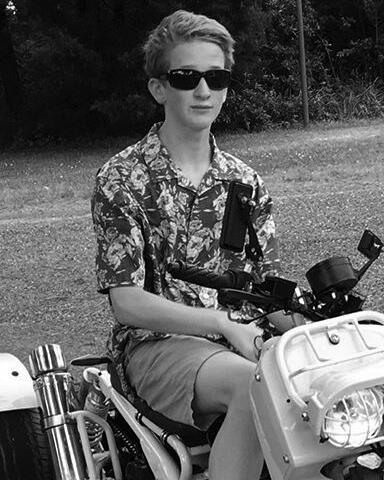 Charlie is one of the showrunners and writers. With his brother, Colter, they created Rockfish Gap.

He is the voice of Jesse Ferguson. 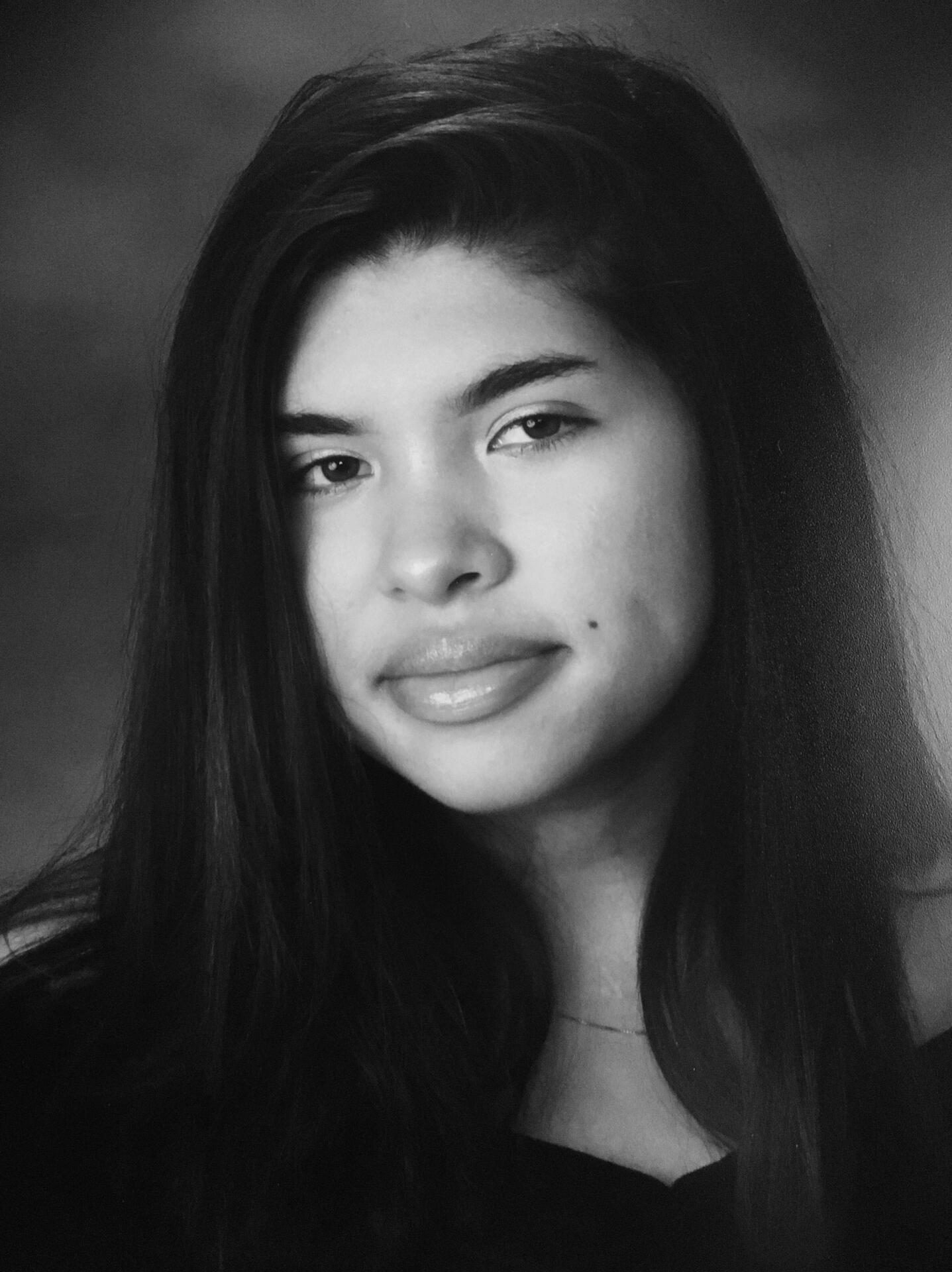 Katya is the Marketing Director and a producer for Rockfish Gap. She has designed, shot, edited, and produced all the visual advertising content.

She is also an amatuer filmmaker, and has written, directed, produced, and edited many films, such as Winter in Paradise and
What is Magenta? 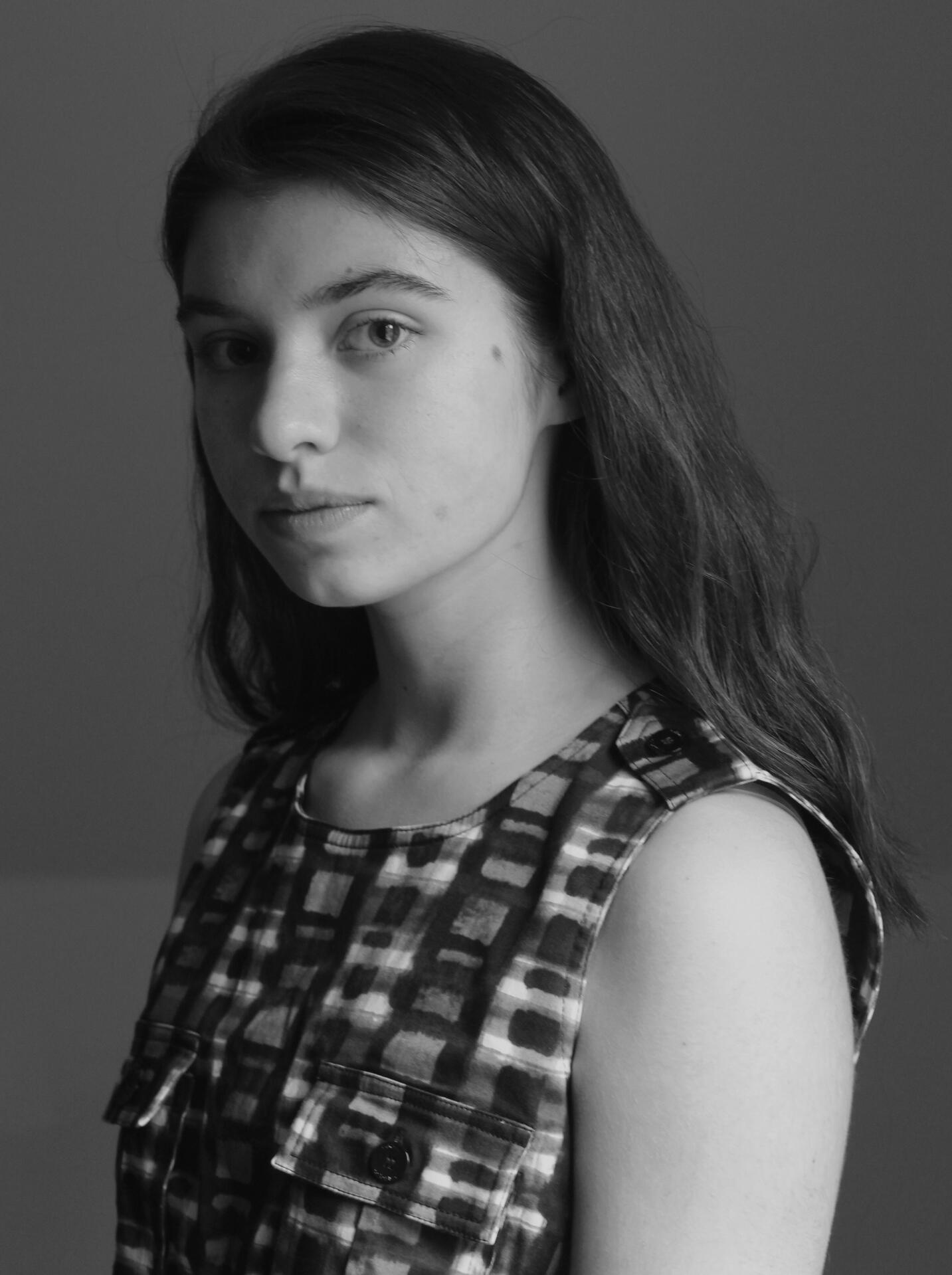 Natalie is the voice of Jessica Matthews. 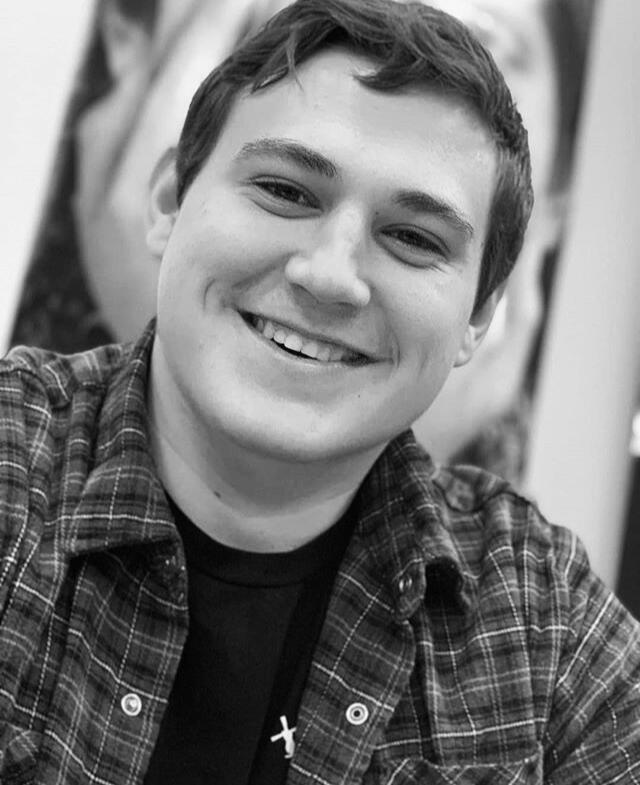 Derek is the voice of Bill Haddock. 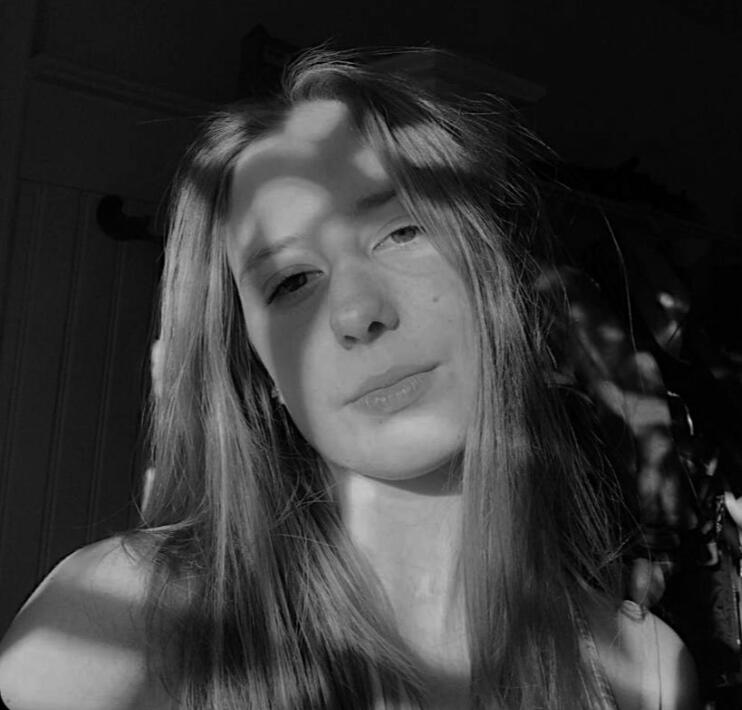 CC is the voice of Catherine Brayden.

She is also an actress who has starred in Creative Cauldrons' production of Beauty and the Beast and Christmas Carol and Vienna Theater Company's production of Peter Pan. 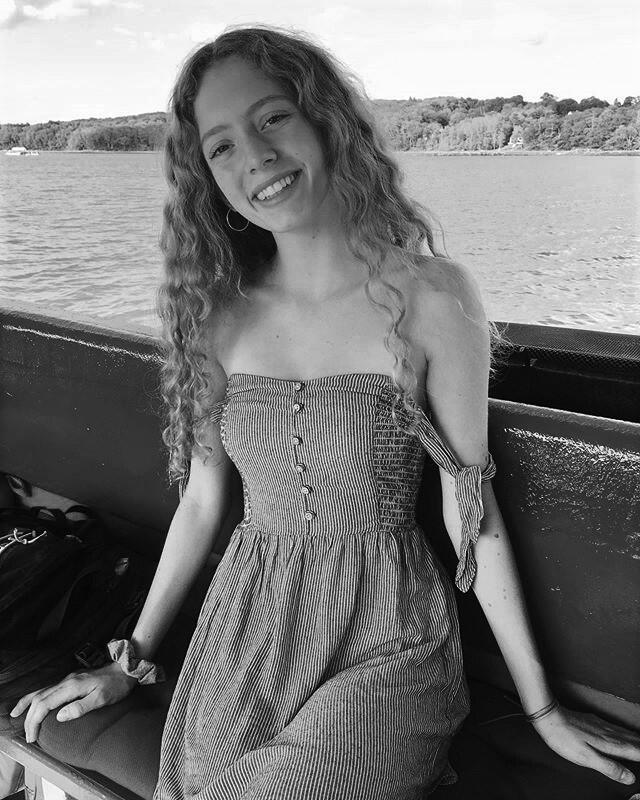 Gillian is the voice of Talia Rosa.

Desperate for the truth and fearing for her safety, Jessica drives to Waynesboro, the gateway to Rockfish Gap and the home of Bill Haddock and the Heritage Society.

Jessica interviews Full Freedom News host Bill Haddock, and discovers an unsettling connection between the Rockfish case and a Shenandoah disappearance in the 90s. The high schoolers set up camp near an old back trail, and begin their search for the legendary White House.

Jessica suddenly finds herself at the center of an old disappearance case. The high schoolers discover an inexplicable pillar in the woods near Rockfish Gap.

Desperate for the truth and fearing for her safety, Jessica drives to Waynesboro, the gateway to Rockfish Gap and the home of Bill Haddock and the Heritage Society.

As Episode 4 premieres, it's surreal to think how far we’ve come. What started as scribbles on a notepad about a mansion in the woods has transformed into one of the most expansive, professional creative projects I have ever worked on. Yesterday Charlie, Andrew and I were interviewed by an REI reporter for a feature story about our show. Today, we learned that Rockfish Gap is #2 in Canada on the Apple Podcast drama charts (go figure). We’ve also expanded our network of artists creating visual elements to promote the show. You can now buy Rockfish Gap T-shirts on our website! We are entering into a 1 week break to finalize the final half of the series, and we have already established a dedicated fanbase eagerly awaiting the next Jessica and Bill encounter, or discovery in Shenandoah. It’s a powerful and exciting reality for a project that began as a simple escape from quarantine.

Since its July 1 episode 1 premiere, Rockfish Gap has been praised by leaders and innovators in the emerging “audio drama” genre. The show was hailed as a “thoughtful, suspenseful piece” by radio legend Murray Horowitz (the Big Broadcast). It was lauded as an “epic work” by podcast producer Pascal Hughes, who also praised the show’s “well paced” narrative and “immersive sound” design. In a recently released piece “Quarantine Breeds Ingenuity With E.C. Creators of New Mystery Podcasts Series”, the Falls Church News Press described it as “reminiscent of the Golden Age of Radio.” With only a single episode published, and seven more to come in season 1, the Gap is already making waves in the podcasting space.